Four test strip ranges for hydrogen peroxide; get the test strip that works for you.

Try our hydrogen peroxide ppm calculator & take out the guesswork out of dilution. 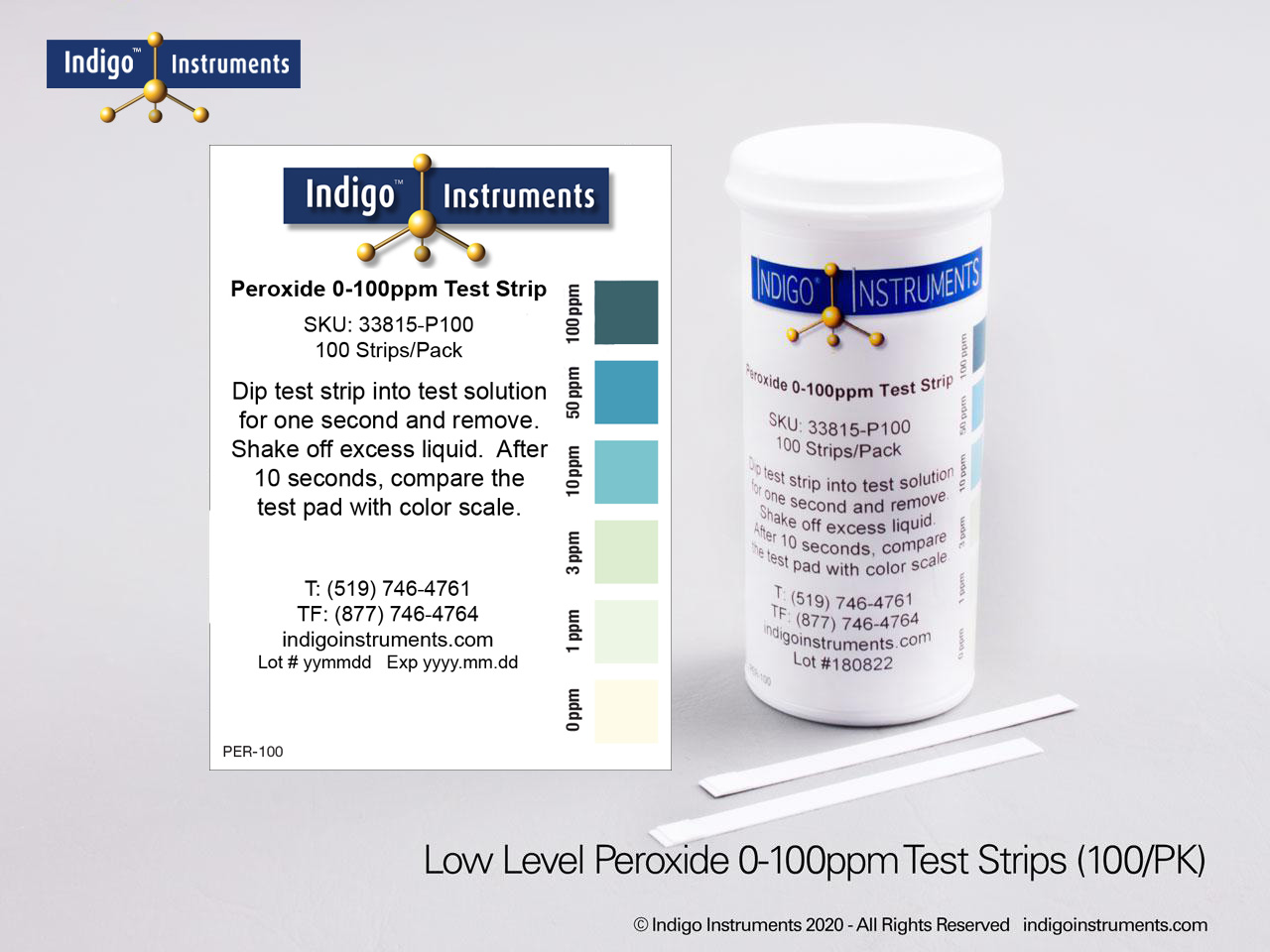 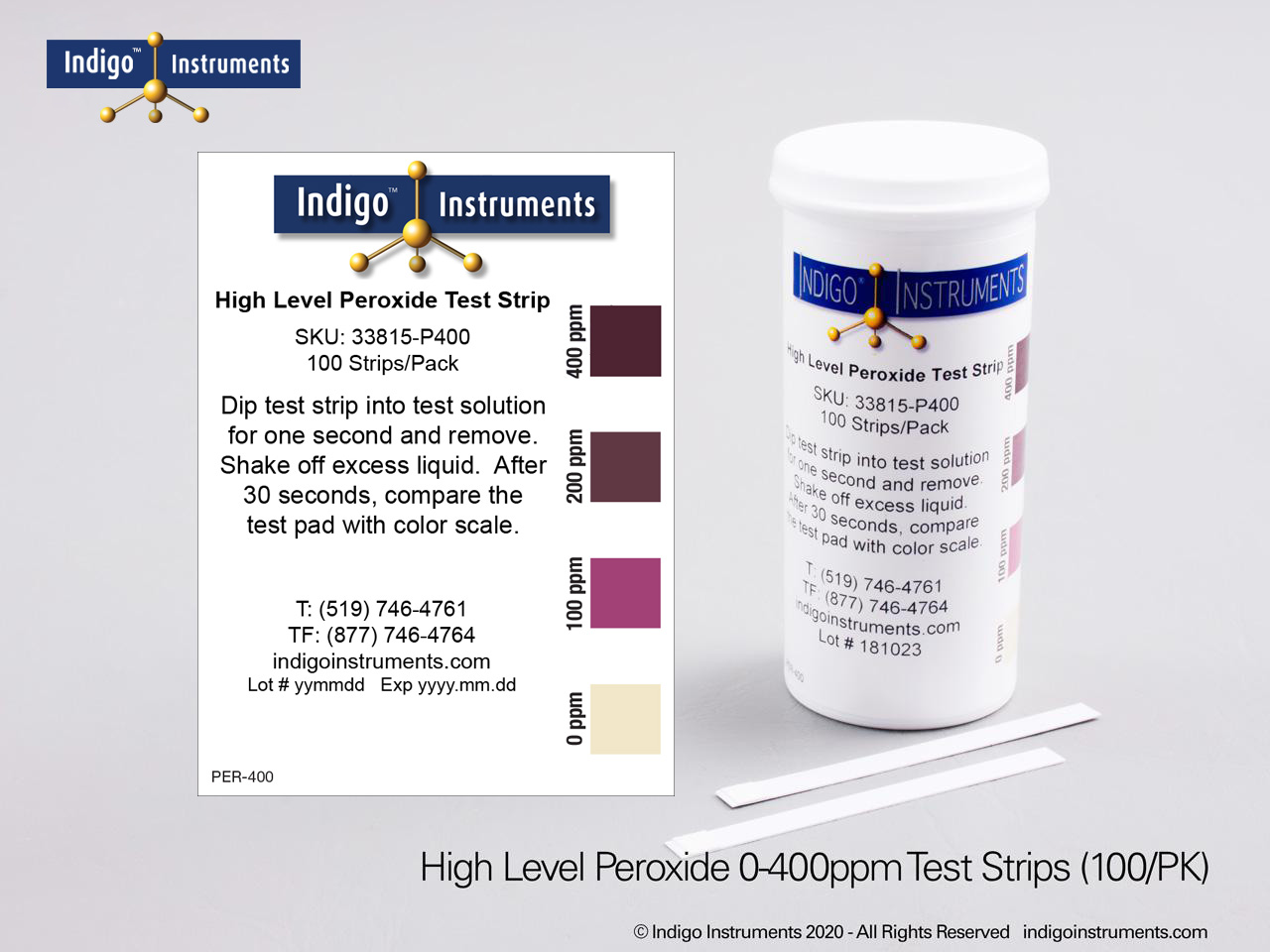 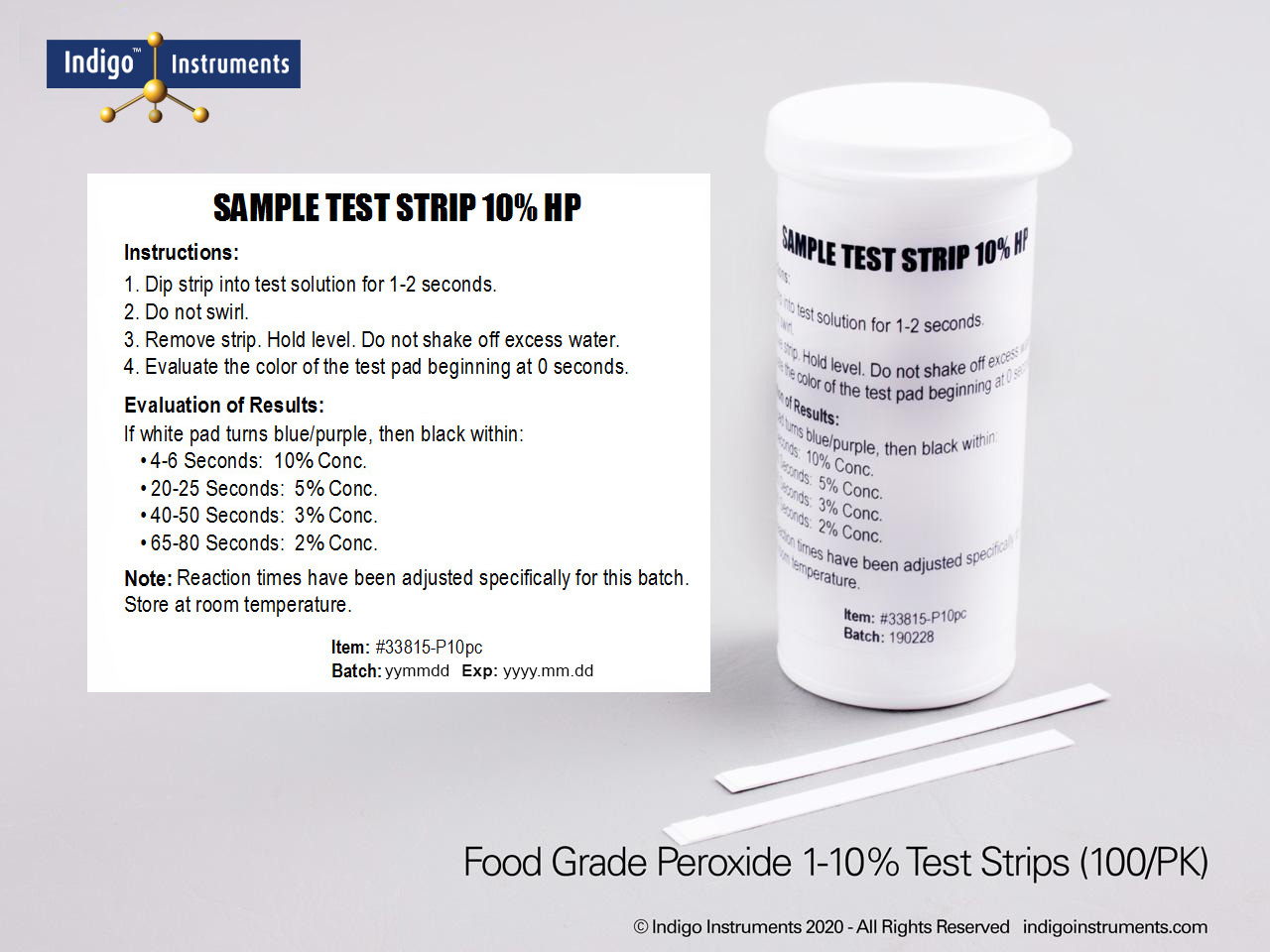 If you live in southern Ontario, you can buy food grade hydrogen peroxide at Superfast Solutions.

The most common concentration of hydrogen peroxide used around the home is 3%. It is sold in pharmacies & other retail outlets in brown bottles to protect it from rapid degradation caused by sunlight. It is typically used as is for a wound disinfectant, hair bleaching or diluted further for general sanitizing. Food grade, at 35%, is more concentrated and used to maintain the cleanliness of larger volumes of water such as hot tubs and pools. On a larger scale it is also used in water treatment.

These applications have different concentration requirements & test strips are used to confirm that the hydrogen peroxide is has been diluted correctly.

Our 4 ranges of hydrogen peroxide test strips are:

Use our hydrogen peroxide dilution calculator to take the quesswork out of making up sanitizer solutions for spas, pools, hot tubs & sprays.

Simply enter: It will tell you how much undiluted peroxide to mix with water.

How to Test Hydrogen Peroxide

Hydrogen peroxide measurements are easy. Simply dip the indicator pad at the end of the strip into the water you want to test and compare to the color chart after 30 seconds. Results are accurate to within 10% and are a quick, reliable way to ensure you are protected against harmful germs.

Note: This applies only to the 100, 400 & 5000ppm strips. The 10% hydrogen peroxide strip uses a timed reaction which corresponds to the different concentrations.