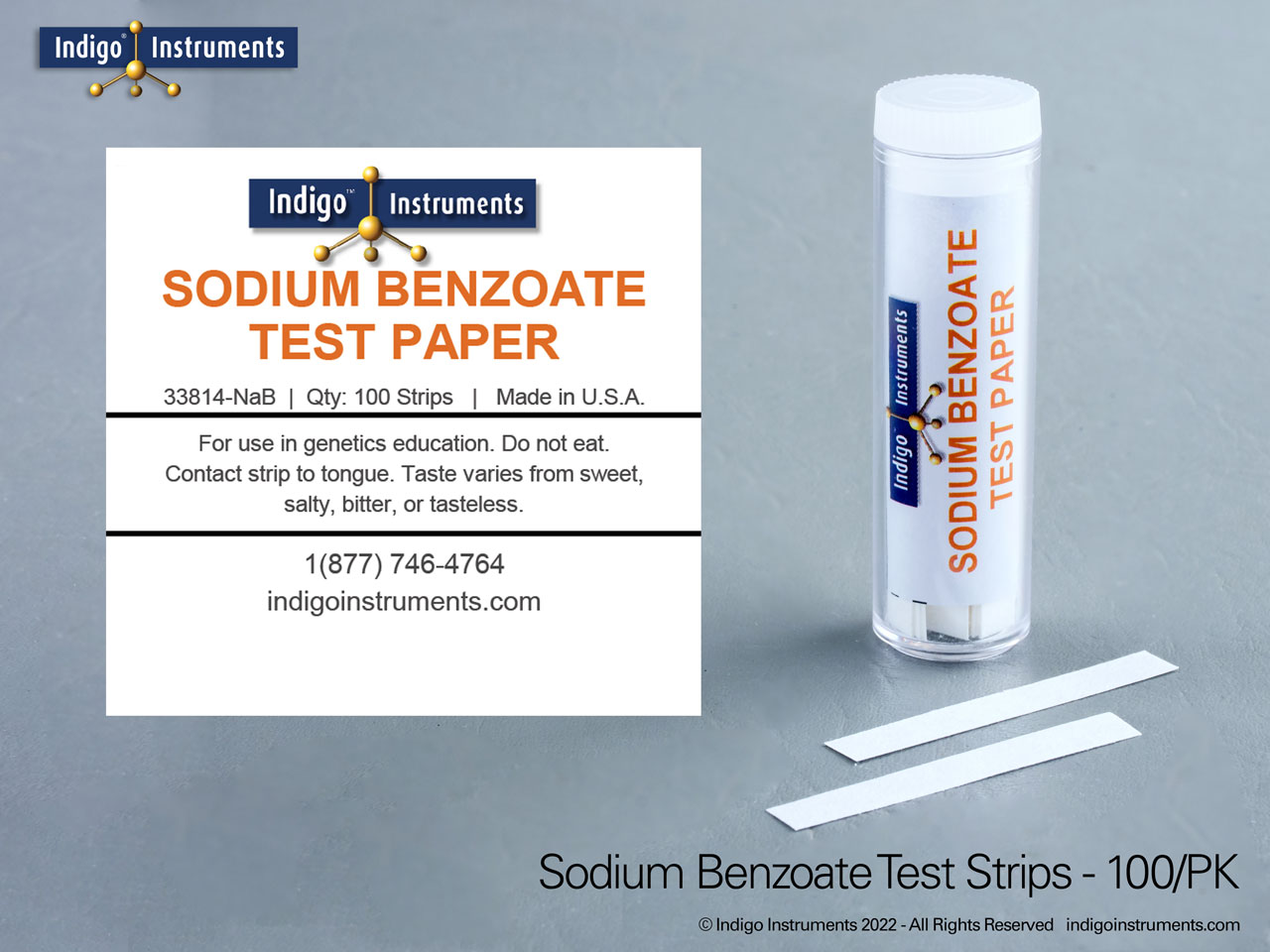 This excerpt is from an article by Louis R. Hundley, Assistant Professor of Biology, Virginia Military Institute.

"Sodium benzoate is another substance which can be tasted by some people but is tasteless to others. This compound in concentrations of around 0.1 per cent is sometimes used as a food preservative, but its use for this purpose is subject to controversy because some experiments led to the conclusions that benzoates were distinctly detrimental to health. State regulations regarding the use of benzoates as preservatives vary widely; some states prohibit their use, others place severe restrictions on their use, and still others have liberal regulations which control the utilization of benzoates as food preservatives.

Albert Blakeslee reports that a 0.1 per cent solution of sodium benzoate had a distinct taste to over a quarter of the 250 people tested. Information (received as personal communication from Arthur L. Fox), says that both tasters and non-tasters for PTC can be subdivided into five subgroups depending on whether sodium benzoate is to them (1) salty, (2) sweet, (3) sour, (4) bitter, or (5) tasteless. Fox found that "after testing about 1500 people, practically every possible combination of tastes could be found except that in which PTC was tasteless and sodium benzoate bitter.

The more numerous cases were (giving the tastes in the order: PTC-sodium benzoate): (1) bitter-salty, (2) bitter-sweet, (3) bitter-bitter, (4) tasteless-salty. It further appears the 'bitter-salty' group finds the taste of a variety of foods which may be considered controversial (sauerkraut, buttermilk, turnips, spinach, etc.) more attractive than average, whereas those who are in the 'bitter-bitter' group like the taste of such foods less than average."

As noted in ad. Works

— lowell
Excellent taste strips, exactly like others from other companies, but way less expensive. Thank you!
— kb

For each Related Product, enter the quantity you would like to order and click the Add to Cart button beside the item. 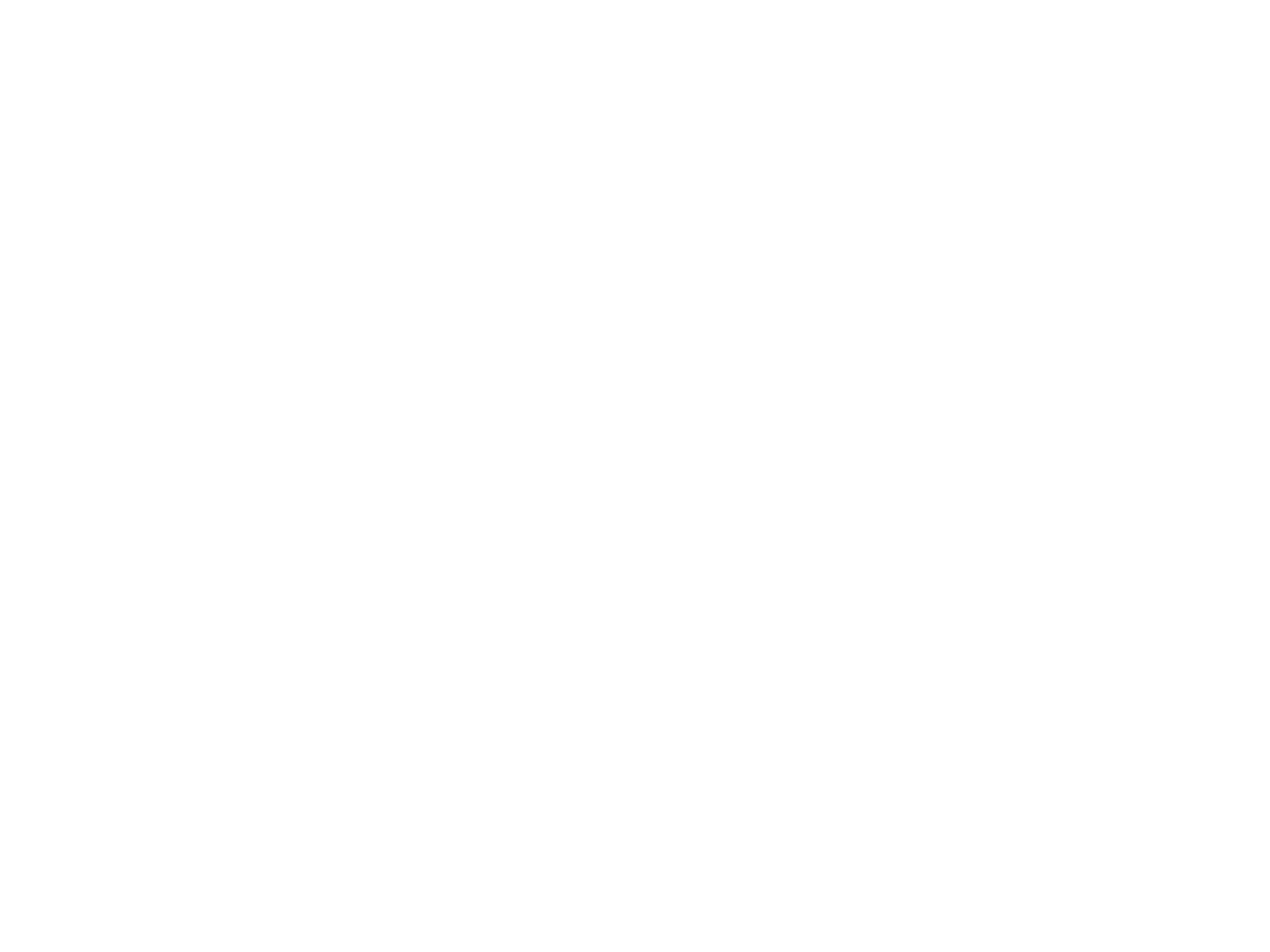