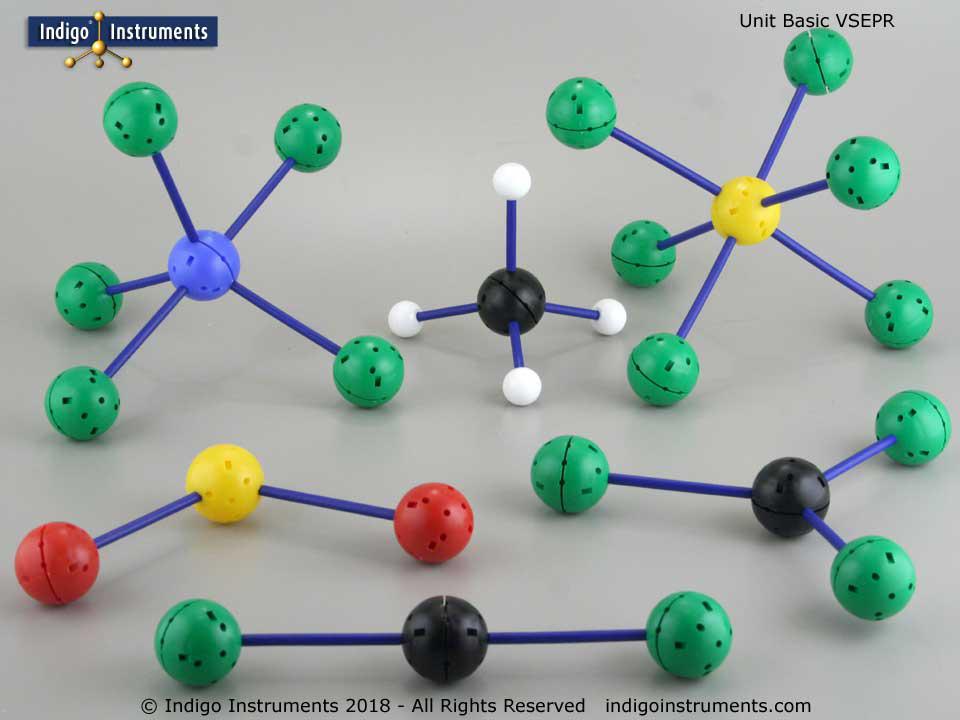 This VSEPR theory set can build 6 models of molecules representative of the basic molecular shapes all at once & for only $69.95.

The 6 Model VSEPR Large Classroom Model set is unique in that any atom can take on any geometry. Go to the bottom of page Unit Molecular Models for an overview or click on the Instructions/Safety tab to see videos on how to construct any molecular geometry. 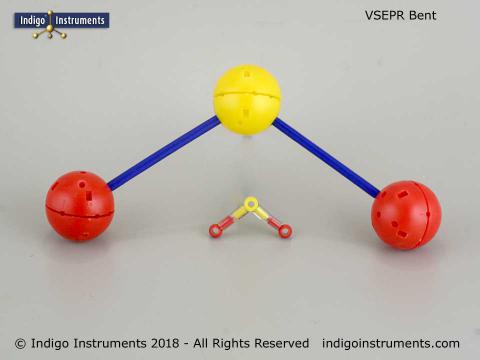 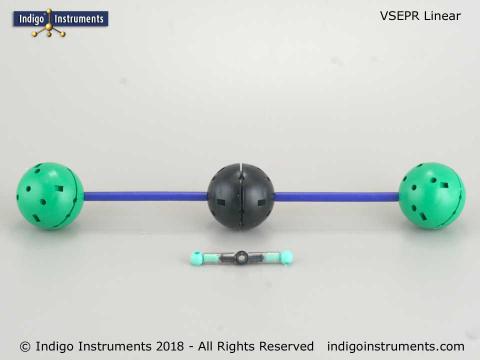 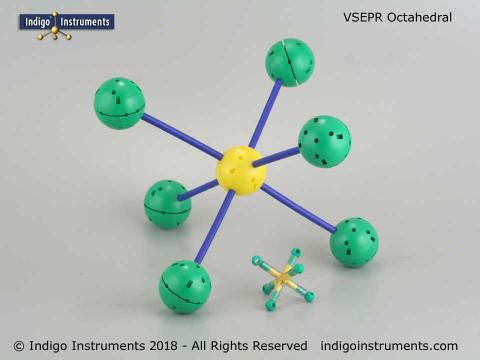 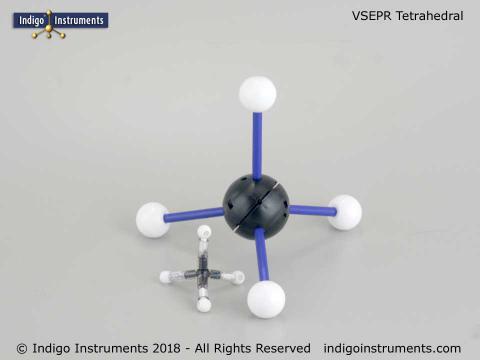 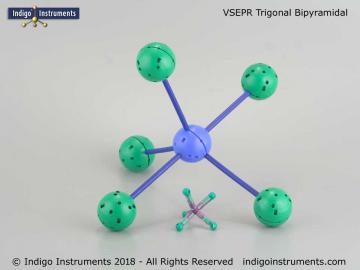 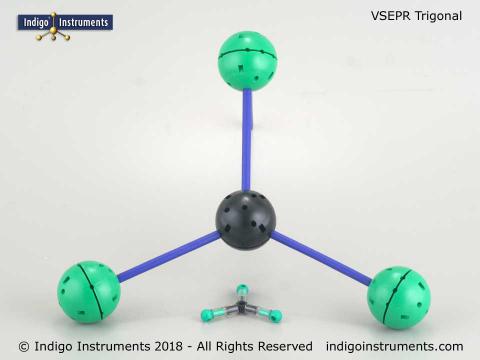 I recently moved to the UK from the US and needed some classroom-demonstration models. In the US, I had used the horrible polystyrene balls and wooden sticks that were/are so prevalent. They were awkward to use and very fragile. Indeed, after only typically 2-3 uses of a given central atom, at least one "hole" for the sticks had broken. No such issues with the Indigo kit. While it was initially a little tiresome to set up the 5- and 6- coordinate central atoms, they are sturdy and have not (to date) broken. They are easy to transport and visually more appealing than the ones I used previously. While the price might seem a little steep, it is worth it to have a great classroom tool and I recommend them wholeheartedly.
— Simon Bott
— Indigo: Thanks for the feedback.